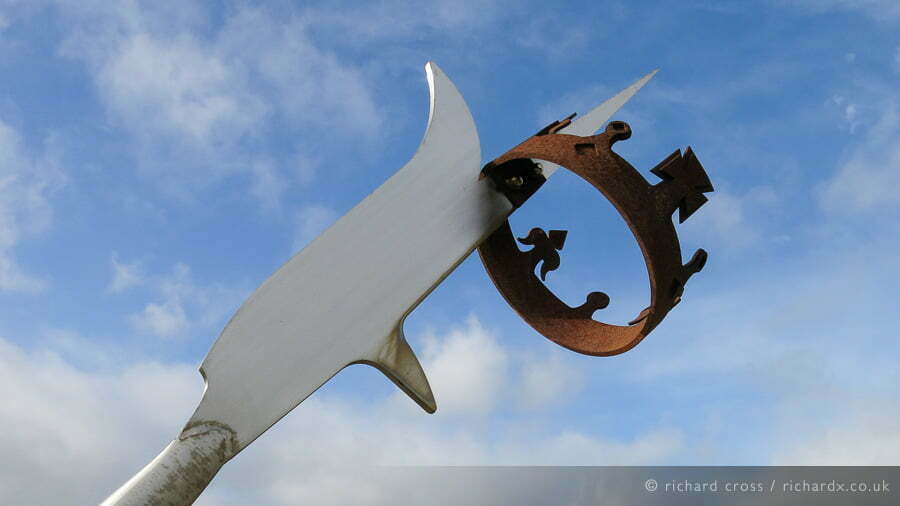 The Battle of Bosworth Field (or Battle of Bosworth) was the last significant battle of the Wars of the Roses, the civil war between the Houses of Lancaster and York that raged across England in the latter half of the 15th century.  The battle was fought not far from Stoke Golding, some two miles or so south-west of Ambion Hill, the ‘traditional’ location of the action.