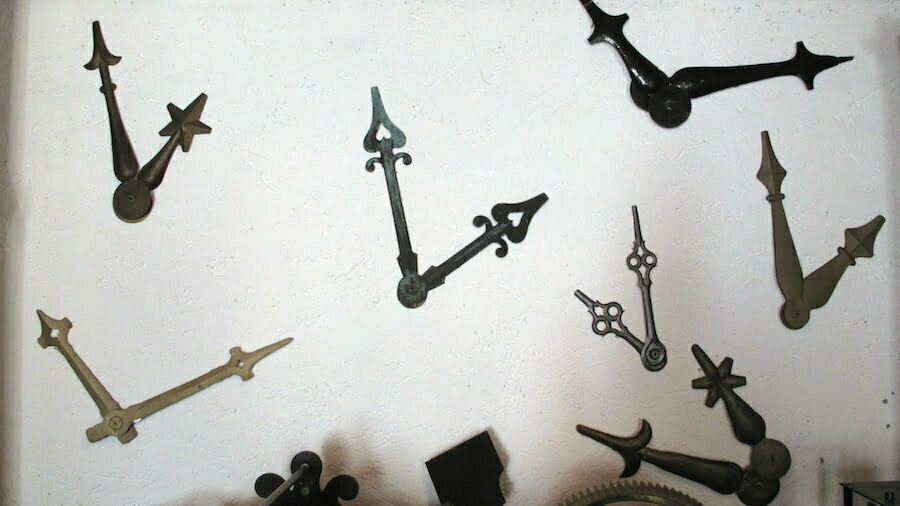 Packed up and off by 9am but instead of hitting the road (and avoiding the heat) we did the tourist thing and had a look around Bourbon. The castle looks like a castle should; turrets, moat, imposing position all present and correct. It dates back to the 12th century but is now used as a backdrop to ‘son et luminaire’ shows. It wasn’t open (of course, it’s monday in France) but it was funny to see some of the cast hanging around in costume, it gave the place a ‘Pythonesque’ feel.

From there it was back up the hill and the road. It was hot and felt hard, neither of us could find a rhythm and each km seemed hard won. Our target for lunch was Montet, with a name like that we should have realised it was going to be on top of the biggest hill in the area! It was difficult to keep the negative thoughts at bay, “it’s too far”, “it’s too hard”, “my bike’s making odd noises” and more crossed our minds and when we arrived at Montet we slumped in the shade of the church and ate our lunch in near silence. When the shade disappeared we were forced to move on, but round the corner we found a shady patch of grass in the middle of a roundabout and settled in for a snooze.

It’s amazing what 30 mins of rest can do! Once we got going again we ate up the kilometers, partially down to more flowing roads but also thanks to a different ‘head space’. We had decided to go as far as we felt we wanted to, no targets, no pressure. This I think freed us up, as fairly quickly we had more than doubled our morning’s distance. Buoyed by this we pressed on and made it on to our third Michelin map (thanks for these Kev, much appreciated), itself another significant marker in the journey and a good boost for morale.

It’s also worth saying what a boost the money that’s been donated for WaterAid has been. Knowing you lovely people have dug deep has helped spur us on when the going gets tough – with a long way still to go this it’s really helping, so thank you all.

We stopped in Monesteir for the last of our day’s bread and cheese where I picked up an email from Greener Leith saying they had featured our efforts on their excellent site, this spurred us on for another 20kms which took us up some steep hills but lead us to the lovely Charroux. This is another of France’s most ‘beautiful villages’, and without the other tourists or over priced ice cream we agreed. The highlight for me was the clock museum, with over 6 centuries of time pieces represented. Along with the historical significance and the craftsmanship was the most incredible noise; whirring, clanking, chiming, sounds of the passing of precious time. No photo could do the place justice, so I tried a cheeky video instead. No sound on playback so will have to check when we get home.

From there we had an amazing sweep down a long hill with the volcanoes of the Auverge as the backdrop. But every down brings an up and sure enough the last pull of the day into Gannat was hard.

It being late on monday most shops were closed but we managed to stock up at a ‘mini-marche’ before heading to the campsite. We had talked about staying in a ‘proper bed’ but camping is better, where else can eat then lay down without having to move at all (the same works in reverse in the morning). We found a good spot after some tired ‘discussion’ and then lashed into a veritable banquet. Repleat we watched the sunset, with our first day off cycling tomorrow the wine tasted even better than usual.